Toltrazuril (Toltraneer) induces swell of endoplasmic reticulum and Golgi apparatus in the somatic cell during the normal development stages of coccidia, and leads to abnormal distribution of the space around the nucleus. Toltrazuril inhibits the enzymatic activity of respiratory chain for coccidia and oxidative phosphorylation in mitochondrial of coccidia. Therefore, the respiratory action of coccidia is interfered, which affects the normal metabolism of it and leads to the death. Furthermore, the cell wall structure of macrogametocyte for Eimeria is interfered and releasing process is blocked thus the oocyst can not be formed. Toltrazuril is effective against of all intracellular development stages.

Ø   The latest synthetic agent with high efficiency for anticoccidiosis, and anticoccidiosis index over 180, which is effective against the 6 types of main Eimeria species in poultry such as E. tenella, E.acervulina, E.necatrix,

Ø  Effective against all intracellular development stages of coccidia.

Ø  Special and effective way of anticoccidiosis and 2 days needed for coccidia killing.

Ø  Good palatability, less toxicity and side effects, and not interfere with the immunity production of livestock and poultry.

Ø  Significant effects with broad-spectrum of anticoccidiosis, but not easy to be produced drug resistance.

Ø  This product can be maintained stable after dilution within 48 hours.

Ø  Safe and convenient by oral administration.

Ø  Maintain normal feed and water intake for livestock and poultry.

It is highly efficacious coccidiocidal against all intracellular stages(shizogony and gametogony) of all important Eimeria species & all avian species. Toltraneer causes cidal changes in the organelles of the parasite at multiple levels. It has been used not only during clinical outbreaks of coccidiosis but also as a strategic methaphylactic treatment to prevent the appearance of subclinical coccidiosis, as a post-vaccinal treatment & lately as a stand-alone treatment. Besides, It is also effective against E. adenoides, E meleagrimitis, E gallopavonis in Turkey.

It should not be administered in flocks with impaired hepatic and renal function, should not be used in animal hypersensitive to active ingredient.

It is compatible to with other poultry additives & no hazardous reactions of animal were reported.

Stored in a cool and dry place & protect from heat and light & prevent from insect. Keep out of the reach of children. 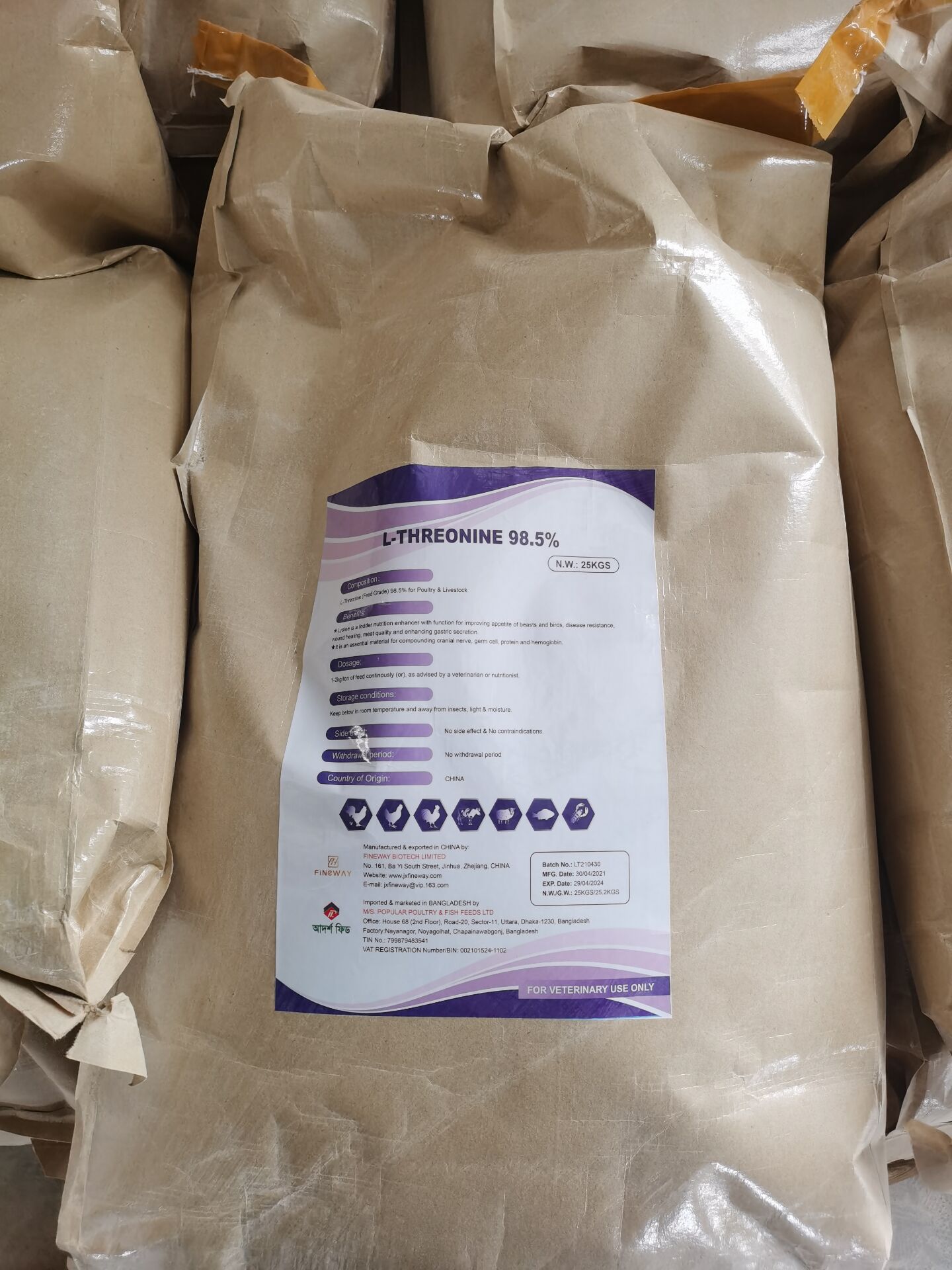 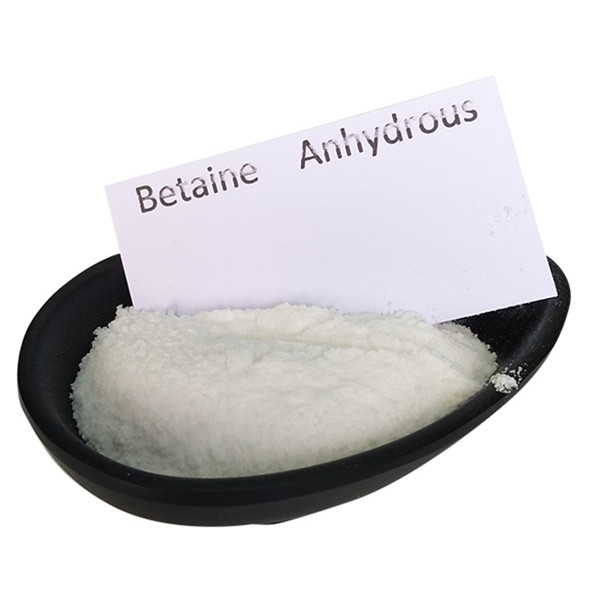 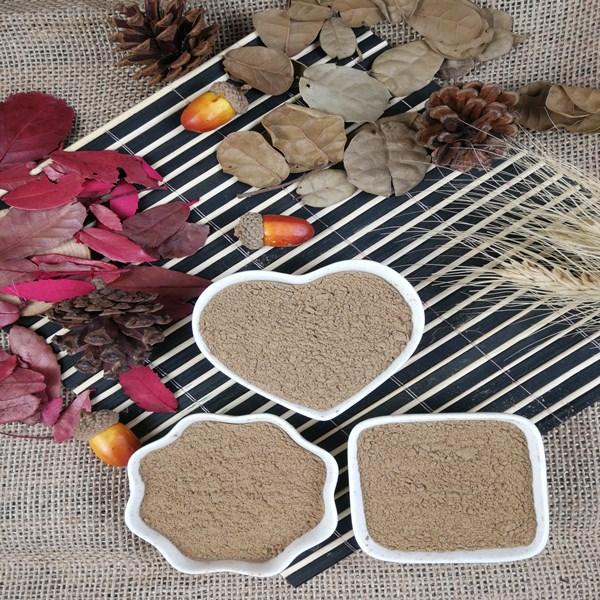 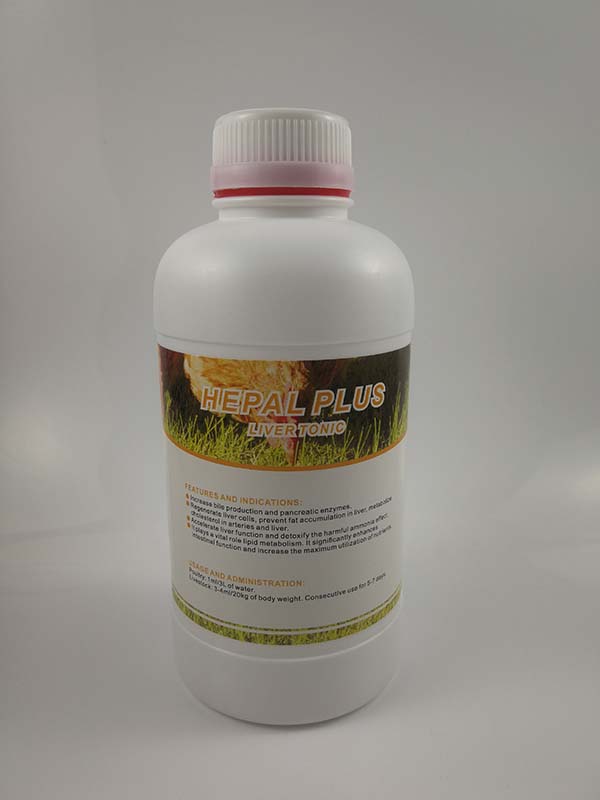 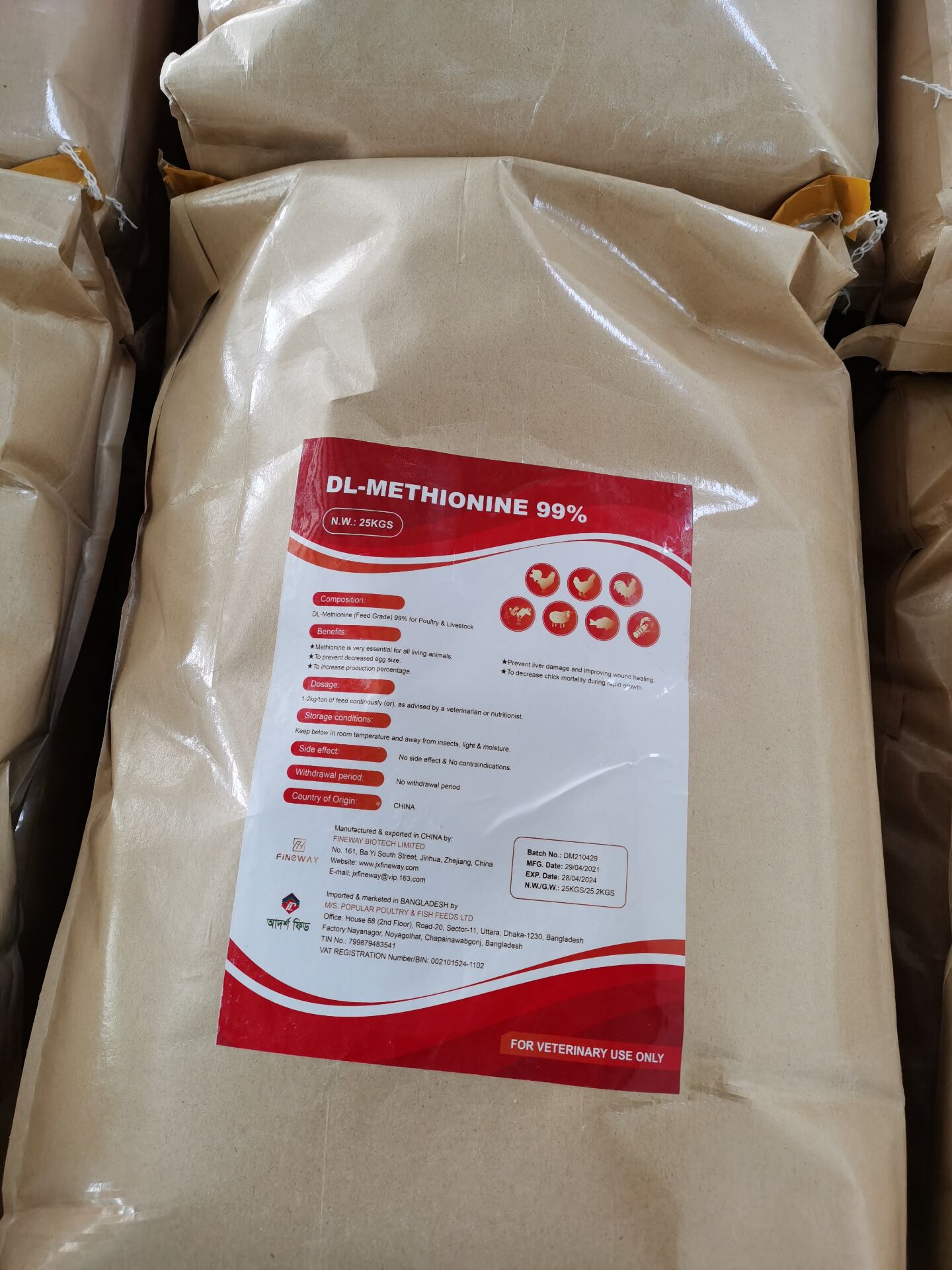 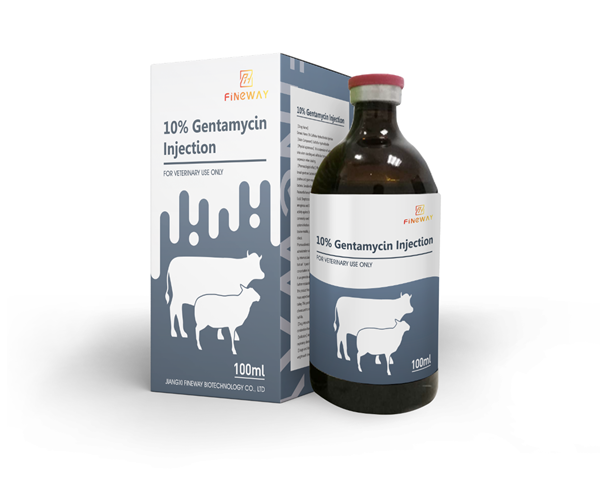